Shut up! -- Shut up! Those who kept saying “rioters, rioters”!

The so called violence should come from the actions of ones who possess power, strength, and resources to put pressure on others who are vulnerable, such action is committed in order to fulfill their goal.

Are the people using violence towards polices? You’ve got to be kidding me!

Well trained and organized polices with weapons and armors compare to less-in-numbers, weaponless, unorganized people, who has better chance of winning when fights break out?

How come the people would rise against polices even though they knew they had no chance against the well-organized polices? The answer is simple, it’s because people are being suppressed for too long and they simply cannot hold back their angers anymore.

Everyone is afraid of being hurt, but they still contend regardless the fact that they would be beaten, which tells us that to stand up for their belief is far more important than their own well being.

Don’t just watch and believe in the edited versions of the news, see it for yourself, then truth shall prevail. Truth is usually cruel, and knowing the truth can be real painful.

Truth: 1
Date: 11/03/08
Location: Guo-Bing Hotel, which is located “outside of the restricted area”.
Who: “Action-Art-Group” which consists of three girls
Things they carry: Taiwan’s flag, Tibet’s flag, and United Nations’ flag.
What’s happened: They are violently treated by lots of polices

(Both links below are in mandarin, will be translated if there are demands, plus approval by the owners)
See http://feedcatcher.blogspot.com/2008/11/blog-post_03.html which is narrated by one of the three girls.

See http://blog.roodo.com/joyce_rhapsody/archives/7506655.html, which is written in the third person view, who had witnessed the entire event


Truth: 2
Date: 11/04/08
Location: Zhong-San street north.
Who: Freddy from the band “ChthoniC” (閃靈)
Things carried: Wearing shirts that basically means “I am Taiwanese” in a bit crude way. “Their weapon is a cup of soda.”
What’s happened: They just walked on the street while holding a cup of soda, then they were pushed and hit against the wall by polices.


Truth: 4
Date: 11/04/08
Location: Sang-Yang Music store
Who: Owner of the store
Things carried: music called “Taiwan’s song”
What’s happened: Sang-Yang Music store was forced to close and its gate was brutally shut and broken, and had lines of polices guarding the door. Everything this store owner did was playing the song called “Taiwan’s song.” --Link A

Commander of police force at this area, Lee Han-Ching pushed an elder and escaped into crowd of polices in front of this music store. –Link B


Truth: 6
Date: 11/05/08
Location: Jing-Hwa Hotel
What’s happened: A young man was dragged into the crowd of shielded polices and getting beaten.


Truth: 6
Date: 11/05/08
Location: Jing-Hwa Hotel
What’s happened: These police outside of Jing-Hwa Hotel were no different from polices of communists China. They were the ones who initiated the attacks, and “Shields” were their weapons.


Truth: 7
Date: 11/06/08
Location: Mountain Yuan(Yuan Sang)
What’s happened: A young man was being threatened by polices to take him away by special force because he was taking pictures and recording.

Further reading: http://www.photorz.com/notes/resd/2 (What happened to this country?)


Truth 8:
Date: 11/06/08
Location: Mountain Yuan(Yuan Sang)
What’s happened: Armed polices, if it weren’t for their uniforms, we would think they are just groups of gangsters. Armed polices shouted, provoked, beat people in groups, and were trying to block the medias from recording.

None of these “Truth” is edited by the news Medias; these were all recorded by the people, by the Netizen, uploaded one by one individually.
These events were not coincidences, if they were, how could there be so many incidences of polices threatening/beating the people spotted continuously?
These events didn’t happen in just one day, it spanned across the days while Chen Yun Ling was in Taiwan, everyday someone got beaten by polices on the street of Taipei!

If it weren’t for polices’ violence, people wouldn’t stand up and fight.

Popular posts from this blog 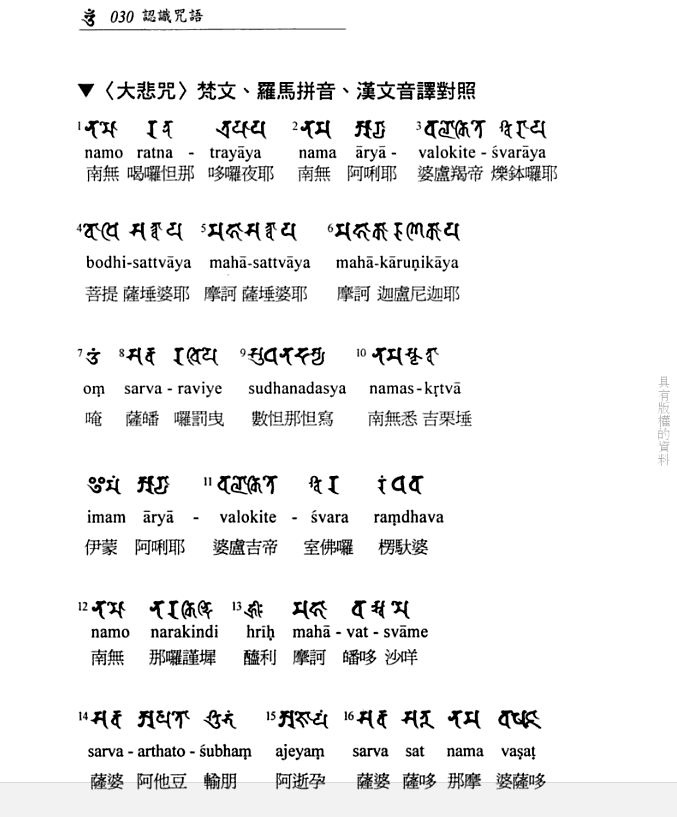 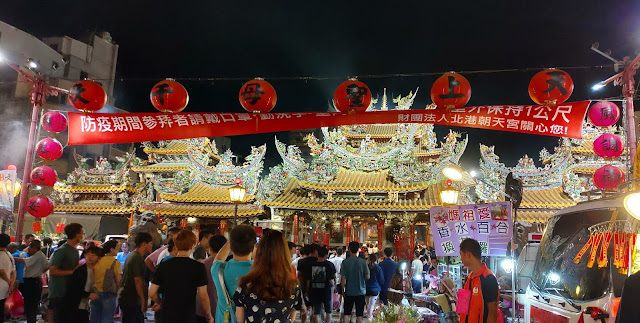 takayuki
Taiwan has never been part of China!